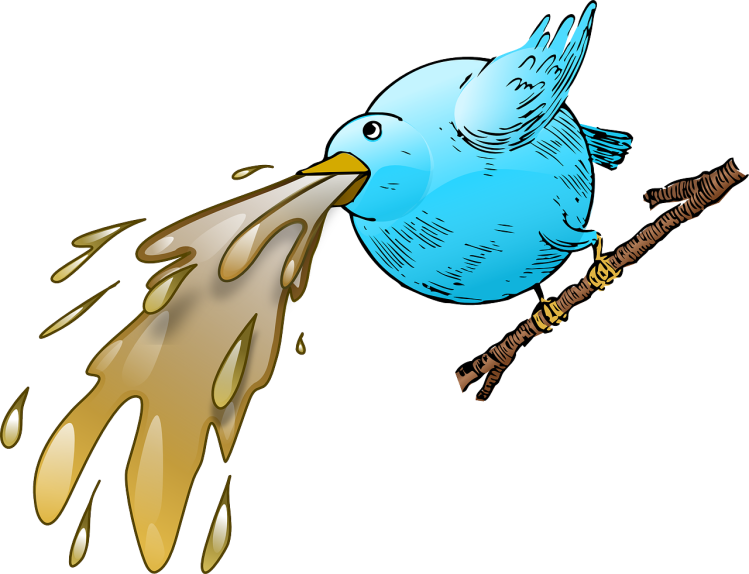 We are only now recovering from a gag phase, that is, if I am not celebrating too prematurely.

For about three weeks, Baby J had an attack of the gag…he would simply put his tiny little adorable fingers in his mouth and gag. We could have sworn we had the world’s first Bulimic baby but thankfully, doing a Google search for solutions unearthed the fact that like most things in life, others have walked before you along the same pathway. This was very reassuring.

So let me break down what J did. At every meal, he would just out of nowhere put his fingers into his mouth between feedings and make a gagging sound. Sometimes he was actually successful in throwing up and out came all the acids along with it. The smell of puke is probably one of the worst ones out there. It just overwhelms the nasal senses completely! He usually did this at dinner time. I feed J his dinner with Aaron usually having his dinner beside us while trying to entertain J so he can eat. If J had had enough or was simply bored or who knows why else, he just casually put those tiny little fingers in and out came puke! Yes, disgusting, I know!

At first, Aaron and I worried that he was sick so we chose not to feed him anything after that. A few times, we fed him formula to compensate for some of the calories. Each time, however, given the lack of food, J woke up at early hours and stayed awake. At other times, which was most of the time, we chose not to feed him anything in case he threw up again (this was when we thought he might be sick). I even called the 24/7 Nurses Hotline that I can use through my insurance to ask what I should do. After running by a list of concerns none of which J had, the nurse simply said if he threw up for three consecutive days, we should take him to a doctor.

The worst part of this phase was the night-time throw-ups. We would put him in his bed as usual after his bath, bottle, and book. For months, J loved this schedule. As soon as I put him down, he would find his paci, put it in his mouth, turn to one side and go to sleep…until 7:00 a.m. the next morning. As he started teething, he also learned that by gagging himself and throwing up, we would instantaneously give him attention. Because he was teething, he had trouble falling asleep like he used to. This made him cranky and tearful.

Standing up in his crib, he would cry for us. If we didn’t get into his room within a minute of his crying, (and I swear we actually saw him do this on the baby monitor once), he would deliberately put his fingers into his mouth and make himself throw up. Then, of course, Aaron and I would rush in. I would console J and take him straight to the bathroom while Aaron would get busy cleaning the crib, the mattress and sheet, the skirt, the bumper and anything else caught along the way. This was a regular ritual for us.

Gradually however, we wondered if he did this on purpose for attention. We knew he was getting a lot of it (attention) during the day and perhaps he missed that at night especially since was not able to go straight to bed. I suspected this because in order to clean him up, I would seat him on the bathroom counter by the sink. Rather than be sad or upset with the throw-up, he would start pulling things around the sink like my rings, our vase, and such like he did during the day whenever I sat him there.

These behaviors, post-throw-up, were counter intuitive to what I would expect. Still, what could we do. It wasn’t like we were going to let him stay in his puke all night even if we knew for sure that he threw up on purpose. So we just rolled with the punches and the nightly clean-up continued.

Then one fine day, a couple days ago, it just stopped. Just like that. Even with limited CIO, he did not seem to want to gag himself anymore. It was like he had forgotten that he did that. OR perhaps he learned that he could just cry and stay awake to get our attention like he does now with his separation anxiety and didn’t have to put himself through the disgust of puke to do so. I would like to think I do not have a manipulative baby but who knows!

Anyway, I really hope his puking days are behind him.

I am a former Communication Studies professor turned stay-at-home-mom (SAHM) to two multiracial kids. I write about my adventures in parenting and living a multicultural life with my family. Blogger at: www.thephdmama.com Follow me: @thephdmama View more posts